Our briefings combine the quality of leading media with the depth of focus of expert publications in specific domains . That’s why we call them domain leading media .

The leading medium in China. Written by the largest German-speaking China editorial team. Weekdays from Beijing, Brussels and Berlin.

The trial access is free of charge and without further obligation.

The weekly professional briefing on global climate and energy policy. Current information, reports and background information on the climate crisis.

The daily professional briefing on the political processes in Europe. Current and exclusive background information from Brussels, Berlin and the European centers from Green Deal to digitization and health to security and finance.

The trial access is free of charge and without further obligation.

Test our Professional Briefings for free

Our editor-in-chief and editorial management 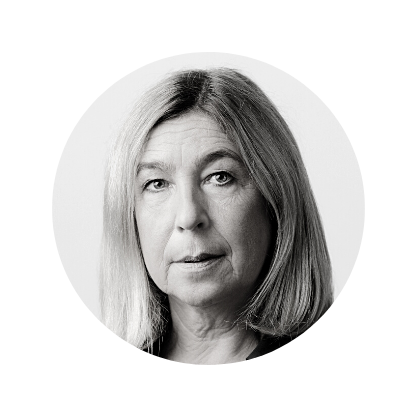 As editor-in-chief , Antje Sirleschtov is responsible for all Table.Media professional briefings. In the past she worked at the Tagesspiegel as head of the capital city office, the business department and finally as managing editor. Sirleschtov developed journalistic specialist newsletters for the Tagesspiegel and continues this work with the Table.Media Professional Briefings. 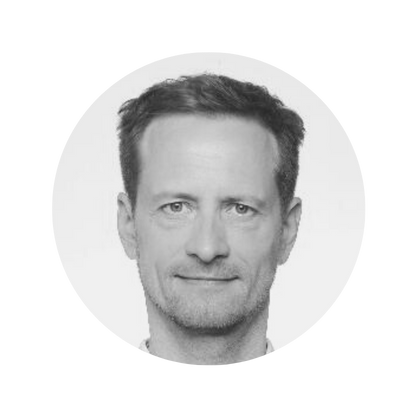 As managing editor , Fabian Löhe is responsible for the continuous expansion of the professional briefings and the development of the newsroom . The cross-table quality assurance is also in his hands, for example for research and scoops. Previously, he headed the newsroom at the Tagesspiegel. He has already worked as an editor for the Neue Osnabrücker Zeitung, the Financial Times Deutschland, Focus Online and the Frankfurter Rundschau. 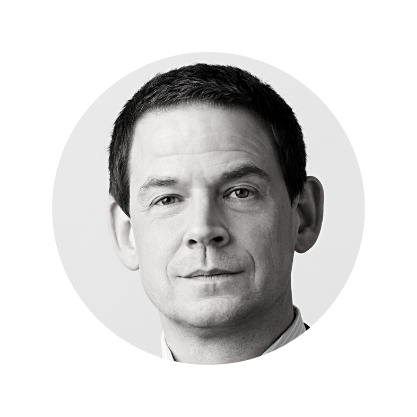 Finn Mayer-Kuckuk, a qualified sinologist , has been in charge of the China.Table editorial team since May 2021 . Previously, he was a journalist in the capital city in the office “The Correspondents” in the Federal Press Conference . From 2006 to 2019, Mayer-Kuckuk was a correspondent in East Asia for the Handelsblatt and the DuMont Group, among others. His main topics include economics and finance, technology and innovation, and armaments and security policy . Mayer-Kuckuk was born in Bonn and attended the Holtzbrinck School of Journalism. 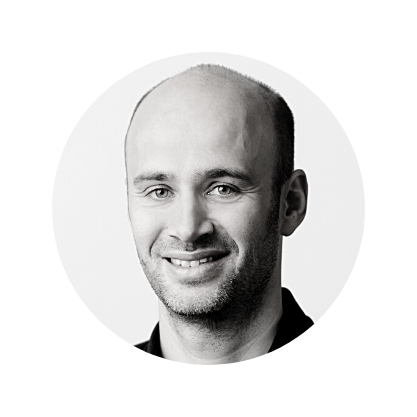 Till Hoppe  heads the  Europe.Table team . He reported for four years as EU correspondent from Brussels for the business newspaper Handelsblatt . In the Berlin office, he first wrote about the refugee crisis and arms tensions, later on industrial and digital policy. He studied political science in Leipzig and Berlin and graduated from the Georg von Holtzbrinck school for business journalists. 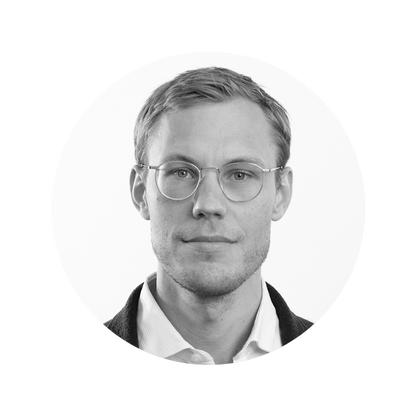 Niklas Prenzel, who has a degree in education , is in charge of the editorial staff of Bildung.Table together with Moritz Baumann . His main topics include federal education policy , empirical educational research and teacher training . Previously he was editor of the magazines DUMMY and fluter and is a freelance editor at Deutschlandfunk Kultur. After studying in Leipzig, Hamburg and London, he learned the trade of journalism at the Protestant School of Journalism in Berlin. 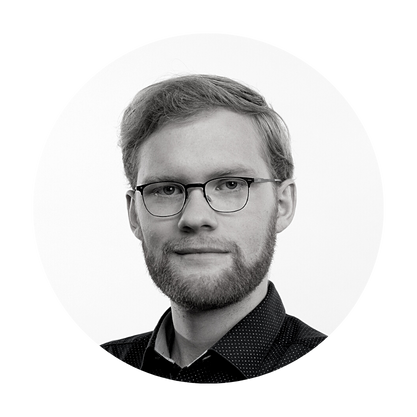 Moritz Baumann , together with Niklas Prenzel, is in charge of the editorship of the Bildungs.Table . For many years he wrote as a freelance journalist about the lack of teachers, sluggish reforms and unfair structures in the education system – most recently for the Süddeutsche Zeitung, among others. 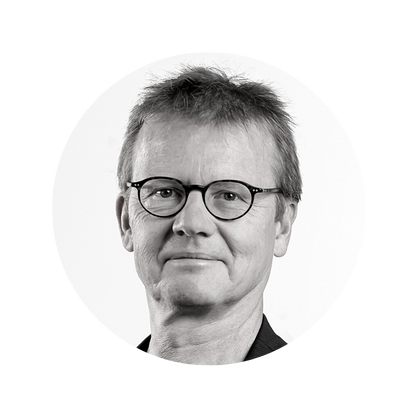 As editor -in-chief of the Climate.Table , Bernhard Pötter manages and coordinates a worldwide network of correspondents. Pötter has been writing intensively on the climate topic for 15 years, has visited researchers in their laboratories as well as UN conferences and has described coal miners as well as climate victims: what used to be called climate change is becoming more and more clear about the acute climate crisis . Bernhard Pötter worked from Berlin and Paris for the daily newspaper TAZ and other media (Spiegel, ZEIT, Le Monde Diplomatique) for a long time. 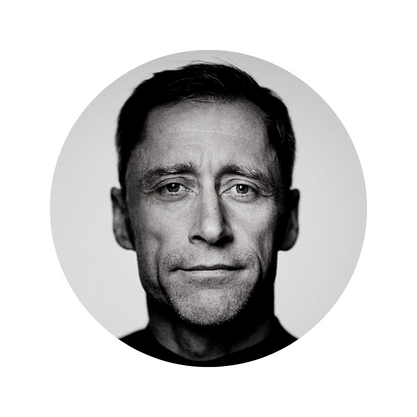 Before Marco Seliger became Editor -in-Chief of Security.Table, he worked for the FAZ Group for 17 years as a security and defense policy journalist, reporting from war and crisis zones such as Afghanistan, Iraq, Ukraine, Mali and Somalia. The main topics are the Bundeswehr , NATO and the armaments industry . He is the author of several books on the Afghan war and has been deployed abroad several times as a reserve officer. Most recently, as company spokesman, he helped to make Heckler & Koch’s communication more professional. 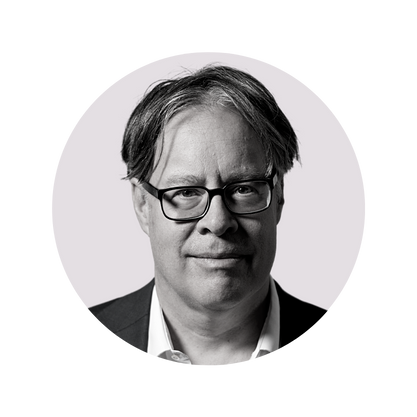 Caspar Dohmen heads the ESG.Table with Torsten Sewing: for sustainable business . For twelve years he has been reporting for DLF, WDR, SWR and SZ on supply chains , socio-ecological transformation and the influence of global economic trends on sustainable economic activity. He has authored numerous books and taught at various universities. 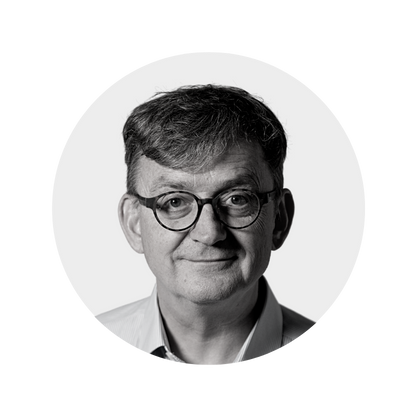 Torsten Sewing heads the ESG.Table with Caspar Dohmen: for sustainable business . For many years he reported as a freelance journalist on CSR topics from the UK and Africa, launched an online magazine for constructive journalism and edited twelve handbooks on  sustainability topics . After studying in Frankfurt and Boston, he learned the trade of journalism at the FAZ. 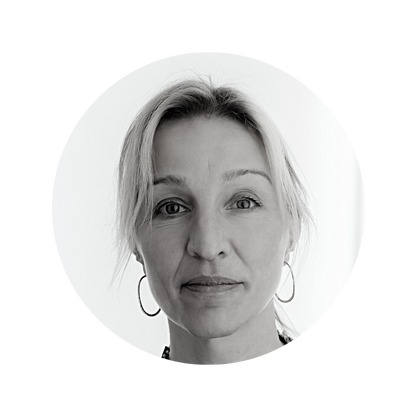 Science journalist Nicola Kuhrt is the   Editor-in-Chief of the Research Table. She worked as a freelance journalist for many years, including for the Süddeutsche Zeitung, ZEIT, STERN and Brand eins. From 2012 to 2015 she was editor and  deputy head of department “Knowledge” at SPIEGEL ONLINE. She was  “Science Journalist of the Year”  and winner of the Peter Hans Hofschneider Prize and the Best Cancer Reporter Award, among others. In 2020 she published the book “Fakten-Check Impfen” with Professor Cornelia Betsch and Doctor Jan-Oude Aust  . Four years ago she founded the  non-profit magazine MedWatch , which reports on evidence and exposes fake news.